my letter to the superdelegates 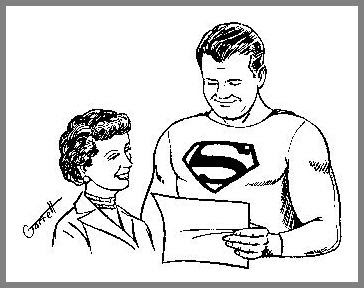 Many people will have gotten an email today from Obama's campaign asking for personal stories from supporters that they would then compile and fold into their negotiations with the Almighty Superdelegates. This is what I wrote. (Forgive me if I'm repeating myself at all from earlier posts.)
****************
Hello, superdelegates:

My name is Tina Rowley, and I'm a 38-year-old writer, actor and mother from Seattle. I was raised in a family of Yellow Dog Democrats, and have embraced this party wholeheartedly for as long as I can remember. I deeply believe that this is the party of wisdom, compassion and real progress.

We've had such a stellar list of presidential candidates this year, a true embarrassment of riches. I'd like to tell you why my support has landed definitively for Barack Obama.

Back in January, I was leaning mostly towards John Edwards' populist message, but Clinton also impressed me with her debating facility and command of policy. I was comparatively far less familiar with Barack Obama and his campaign at that point, considering Clinton's history and Edwards' spot on the 2004 Democratic ticket.

And then Barack Obama won the Iowa caucuses and I heard his victory speech.

I want to say right now, before I go any farther, that I think it's criminal that Barack Obama's ability to deliver a stirring speech is somehow seen as mutually exclusive with substantive policies and the ability to make things happen. How did eloquence become a liability? The concept is amazing to me. Without the ability to persuade and inspire, a statesperson is nowhere. Words are not cheap, as Hillary Clinton has maintained on the campaign trail recently. Words may be just the beginning, but they create energy and motivation, which creates action and, yes, change.

Back to Barack Obama. I was moved to tears by his speech - no politician had ever spoken so deeply to my hopes and concerns. The fullness of emotion I experienced told me a lot about the level of numbness and despair I'd felt about the state of our country and the world, and the seemingly hopeless polarization and stagnation of our political processes.

I went out and bought "The Audacity of Hope" and "Dreams from My Father". Obama's writing showed me an elegant mind and an innate willingness to be transparent. You can't fake the sort of depth and authenticity I found in his writing. To be fair to Senator Clinton I also read her autobiography, "Living History", and I...couldn't find her in there. I didn't have the sense of being truly let in. It confirmed a sense I've had that Senator Clinton is too guarded and doesn't want look bad. That gives me a feeling of mistrust. We have a president in the White House right now who won't admit to mistakes. I would prefer not to have another one.

But again, back to Barack Obama. Reading his books was the spark that lit not only my fire to support his campaign, but the spark to find the most meaningful way that *I* can contribute to our society. For the first time in my political life, I don't feel like an innocent bystander. I feel compelled to meaningful action. I'm making calls and I'm donating money and I'm emailing and writing on behalf of Obama's campaign, but I'm also taking a look at my skill set and heart's inclination to see what I can give to my own community.

On most matters of policy, I find Barack Obama's and Hillary Clinton's positions to be close enough to be negligible on the issues that matter to me. I think that Senator Clinton's vote to give Bush war powers, however, was nearly unforgivable. I appreciate the early and unpopular stand Obama took against the war, and do not hold his subsequent funding votes against him. Once this unconscionable mess of a war was begun, our soldiers needed adequate protection. This makes sense to me. Trusting George Bush in the first place does not. That said, I think Senator Clinton is smart and hardworking and valuable, and were she running another year, I would consider giving her my support.

But this is the year in front of us, and we have a candidate running right now that I deeply believe is the best we've seen in generations. It would be a marvelous thing if America could ricochet from the worst president in history to one of the most inspiring and promising.

You know, I did some traveling during the Bush administration, and it was wearying to open my mouth and reveal my American accent to be met with a positively Seinfeldian "Hello, NEWman" sort of greeting in response. I think if we put Barack Obama in office, people are going to be quicker to shake off their old perceptions of America and Americans than if we put in another Clinton, or God forbid, John McCain. On another crucial level, putting a multicultural face on our highest office is an instantaneous, wordless bit of public relations in our fight against terrorism. If one teetering youth somewhere looks at Obama's face and has to double back and think twice about who America is, that is solid gold.

Last week I called voters in Louisiana and Virginia asking them to support Barack Obama. This weekend I'm going to be making calls to voters in Wisconsin and Hawaii asking the same thing. After that, it's on to Texas and Ohio. I've never picked up the phone or otherwise campaigned for a candidate in my entire life! "Yes, we can" isn't a platitude. I've come alive politically in a way I never thought I would, and I'm here to stay.

On that note, I ask you from the bottom of my heart to give your powerful vote to Barack Obama. 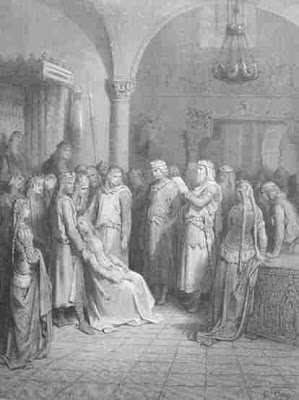 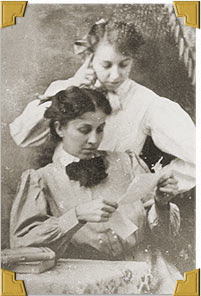 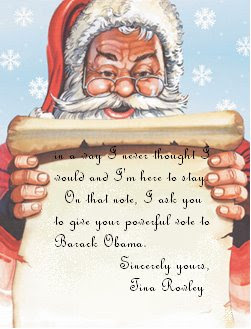 What a wonderful letter! I am sharing it with the Obama groups I belong to. I am trying to get them all inspired to write their own stories.

Thank you also for phonebanking! I've done it too - and also for the first time. This is the first campaign I've ever donated too, also.

Lots of "firsts" in this campaign, huh?

Are you a writer, or what?!

I think if Obama gets the coveted Santa endorsement, he's got this thing wrapped up.

That's incredibly inspiring and just great writing. Thank you, Kunz! I'm going to link to it and the Obama/Hilary article from the New Yorker in a minute here.

Thanks so much, you guys.

And I'm hearing that Santa's getting ready to make an announcement.