letter to the superdelegates, part two 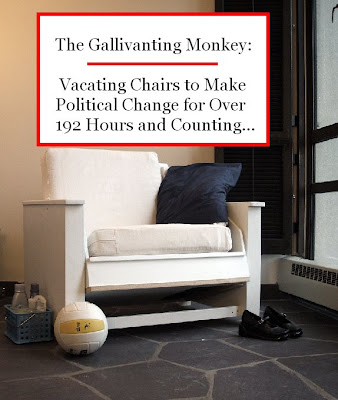 Um, shit. There's a typo in your name and I already ordered all of the bumperstickers and pins and shit...