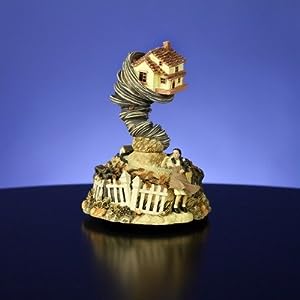 I'm just going to jump in as though we're mid-conversation.

Last August, I got sick. And I finally got better, oh, a little less than a month ago. Truly better, up-and-around, drive-a-car, live-life-normally better just within the last couple of weeks, although I'm still in the process of rebuilding strength.

I'm shortcutting this extremely because I don't really want to describe it much more, not right now. It's done. I survived it. And it was so significant, so gigantic, and so recent that I don't have a handle on it yet. I'll be unpacking it for a long time to come. There was no way for me to come here and pick up blogging again, though, without saying it. If you've been whisked off your normal planet, dumped on some hell world for a few months and then returned home without explanation, you mention it.

What a superb time to be reborn, though, spring. I'm exhausted, existentially, but I'm also drunk on physical existence. Luscious world! Drunk on my family, my children (the boys! withheld from me for so long! they're not getting described in parentheses, forget it), drunk on the outdoors. The sky! After months of ceiling, the sky is dizzying. Today, the sky was showing off in one of my favorite ways. A mixed-up sky, not quite overcast, with massive clouds, some dark and heavy, some tall and white and stacked up like cotton castles, with pocket-y vistas of pure blue, like advertisements for some far-off vacation destination. A huge, busy sky.

I feel a little like a post-tornado Dorothy, dropped astonished into this technicolor world. Except Dorothy didn't want to stay, and I do. And I'm not the same as I was before, I know that much. The results aren't all in yet, but I've been shoved into my body and shoved onto this planet in a way I never was before. I want to stick my fists into the soil, plant things, sleep on the grass. Whatever ideas I had about God, the divine, whatever you want to call it, they've abandoned my brain. No more abstractions. I don't want them. I'm not interested. I just want this, and this, and this. I don't want to believe anything. If there's anything I need to know, it can meet me here.
Posted by Tina Rowley at 8:06 PM 6 comments: