a break for some grape-flavored nostalgia

I'm hitting a momentary wall, I'm saturated with all the Katrina outrage, my eyes are rolling off all the new headlines. The quality of my attention is suffering. So I'm going to take a small break, here.

I'm going back to the time when all I really hoped for was access to:

There were other cool flavors, I allowed. Strawberry, as long as it stayed out of jam form, was cool. Cherry, though I didn't like it as much as I felt like I was supposed to, had cachet. Lime was like the person in school who was cool enough, universally well-liked, good sense of humor, but had no real danger to them. And lemon, let's face it. Although my mom is known to proclaim, "EVerybody LOVES LEmon," and "LEMon is ELegant!", lemon is Doris Day. Lemon is Renee Zellweger. Lemon wasn't an outcast, but lemon was totally goody-goody.

Grape was a whole lifestyle I was not allowed. We were health-food-eating, public-television-watching, rock-and-roll-eschewing (not by choice here! not by choice!) eggheads.

I lived for the times when I had access to grape flavor, and all the things I had metaphorically associated with grape flavor in my young mind. Allison Pykett was my closest friend, and let me tell you, the Pykett household knew how to make a sandwich. Wonder bread, peanut butter and

It was the taste of grape, in popsicle form, jam form, candy form, soda form (just not in actual grape form), but it was also the feeling of grape I was looking for.

I will tell you what had it: 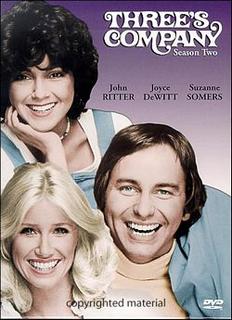 1. ABC. The whole network in the 70's was like a Grape fantasia. Every off-limits show was on ABC. Happy Days (!). Three's Company. Charlie's Angels. And the Grape-est show of them all, Donny and Marie. 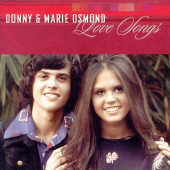 My friend Cheryl was so lucky, she had the dolls. Look at how they're dressed, both above and below! They know. 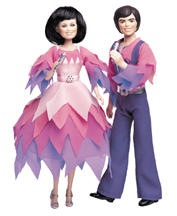 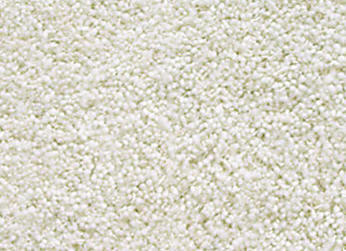 The only people who had thick white shag carpet were people who ran with the Grape. Stylish, up-to-date people. 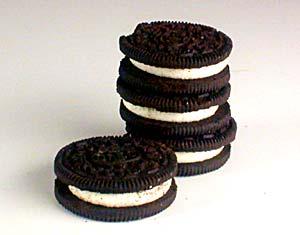 Yes, they're not grape-flavored, I dig that. I dig it. But they were bad-ass like the Grape, and unavailable to me, like the Grape, and somehow that so-dark-brown-it's-black and white combination harmonized with the purpleness of Grape. I was color-sensitive. In that same vein, all dark brunette performers were Grape.

Other things which are Grape:

The Mafia (This is just how it is. There was a lot of Mafia in the neighborhood where I grew up. I'm just saying.)
The Daily Show, as it is so very untouchable.
Certain blogs out there are Grape. (Won't say which - wouldn't be fair. Would that mine were! But I've never deluded myself. I'm working a lime, here, maybe a strawberry, at best.)

The 1970's were completely, deeply Grape. The world was so large to me then, and out of reach, and full of rockin' promise. I was going to get bigger, and if I had any say in it, I was going to get Graper.....
Posted by Tina Rowley at 2:04 PM

do you remember the big wads of bazooka - they came in grape, watermellon and apple...

also - i remember one of my early birthday parties (circa 1971-2) - we thought we were the bomb for mixing grape and orange soda...

which as an adult makes me wonder - how come no one makes a diet grape soda? you can have diet white grape - but it just isn't the same...

This was synaesthesiastic. I loved the 70's as well, full of Grape Expectations...

you are sooo grape. grape ape.

Totally remember that Bazooka. The domination of grape was waived when it came to gum. Watermelon was king.

And white grape...ugh. Yeah, that does not cut it.

Of course you're gonna give me the grape. You're all heart, mama.

grape on. yes. grape on.