I've just been re-reading the most fantastic novel, Light Years, by James Salter. I first read it in the fall of 1995, and with the exception of the last couple of years, I've re-read it every year since.

It's perfect, I think. It's the chronicle of the dissolution of a marriage, and it's done so lyrically. Each time I read it I feel myself grow smarter, finer, better able to see, more attuned to beauty. I can see my life better. I can see its flaws and its strengths, I can see the little lies I tell myself, the myth I spin of myself, what drives me.

Here's a little passage from the book. Salter is describing Viri, the husband, as he's reading to his children:

"And he reads to them, as he does every night, as if watering them, as if turning the earth at their feet. There are stories he has never heard of, and others he has known as a child, these stepping stones that are there for everyone. What is the real meaning of these stories, he wonders, of creatures that no longer exist even in the imagination: princes, woodcutters, honest fishermen who live in hovels. He wants his children to have an old life and a new life, a life that is indivisible from all lives past, that grows from them, exceeds them, and another that is original, pure, free, that is beyond the prejudice which protects us, the habit which gives us shape. He wants them to know both degradation and sainthood, the one without humiliation, the other without ignorance. He is preparing them for this voyage. It is as if there is only a single hour, and in that hour all the provender must be gathered, all the advice offered. He longs for the one line to give them that they will always remember, that will embrace everything, that will point the way, but he cannot find the line, he cannot recognize it. It is more precious, he knows, than anything else they might own, but he does not have it."

I was 26 when I first read the book, and now I'm 36. It's amazing how my relationship to the book has changed. Characters I found impressive at 26 I wouldn't give the time of day now, if I crossed paths with them in my current life. Different details stand out, are less poignant, more poignant. 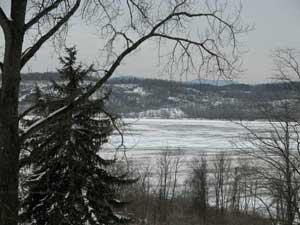 The novel is also incredibly grounded in the seasons, which I find deeply satisfying. The setting is mainly upstate New York, in a big stone house on the Hudson, and in New York City itself. It's the perfect blend for me, neither completely urban nor completely rural. 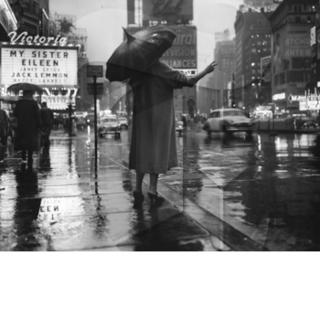 The story begins in 1958, and soars lightly and quickly through the next two decades. The book is rich with detail, like a giant Christmas tree heavy with old and meaningful ornaments, yet it moves swiftly and gracefully though time. Salter draws your attention to a leaf, the leaf lifts off the ground, and deposits you somewhere new, where everything and everyone has gently changed.

"One wants to enter the aura surrounding her, to be accepted, to see her smile, to have her exercise that deep, imputed tendency to love. Soon after they were married, perhaps an hour later, even Viri longed for this. His possession of her became sanctified; at the same time something in her changed. She became his closest relative. She committed herself to his interests and embarked on her own. The desperate, unbearable affection vanished, and in its place was a young woman of twenty condemned to live with him. He could not define it. She had escaped. Perhaps it was more; the mistake she knew she would have to make was made at last. Her face radiated knowledge. A colorless vein like a scar ran vertically down the center of her forehead. She had accepted the limitations of her life. It was this anguish, this contentment which created her grace."

Look, I hope I chose the right passages for you. Oh, listen. One more. Skip it if you have to. Or pretend you skipped the others! Or maybe you already did. I don't know what to pick for you, I want to pick a passage that will be a little hole you can fall into. 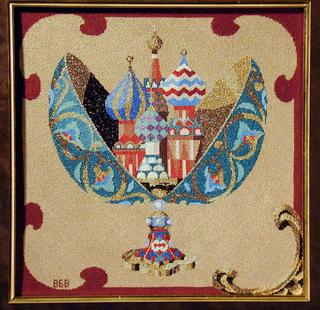 Let's try this one. Viri and Nedra's life, the one that becomes ruined, has so much creativity and beauty in it. Here's an example:

"Viri was making an Advent calendar. He was late, as usual; a week of December had already passed. He had made a whole city, the sky dark as velvet cushions, stars cut with a razor blade, smoke rising from the chimneys and vanishing in the night, a city that was a compendium of hidden courtyards, balconies, eaves. It was a city like Bath, like Prague, a city glimpsed through a keyhole, streets that had stairways, domes like the sun. Every window opened, so it seemed, and within was a picture. Nedra had given him an envelopeful, but there were others he had found himself. Some were actual rooms. There were animals sitting in chairs, birds, canal boats, moles and foxes, insects, Botticelli's. Each one was put carefully in place and in secret - the children were not allowed to come near - and the elaborate facade of the city glued over it. There were details that only Franca and Danny would recognize - the names on street signs, curtains within certain windows, the number on a house. It was their life he was constructing, with its unique carapace, its paths, delights, a life of muted colors, of logic, surprise. One entered it as one enters a foreign country; it was strange, bewildering, there were things one instantly loved.

I hope I chose right. I hope you want to read it. Get yourself a warm glass of something spicy, and a little plate of apples and cheese, or gingersnaps, and go be in your favorite seat. I want this to be perfect for you. 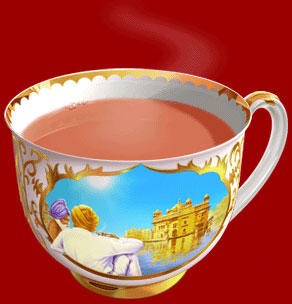 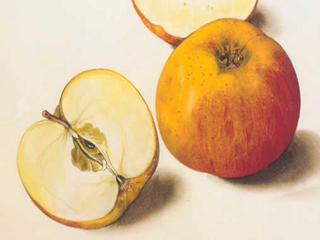 I can't wait to read the book again ten years from now and see what I find.
Posted by Tina Rowley at 5:27 PM

Holy cow.
Thanks for the little present. And I just happened to be drinking spiced apple cider when I read it which I normally never do in august so it felt right all around. And of course I have to go read it now. "The desperate, unbearable affection vanished, and in its place was a young woman of twenty condemned to live with him." That just broke my heart, I fell right into that hole.

I'm so glad that you fell in the hole! And I'm delighted that you've commented. You jump on in.

Of course! We've met, I remember, back in the day. How nice for you to stop by the blog.

: )
"How nice for you to stop by the blog" next to that picture is the best!
I'm a fairly new Callaholic(though we have never met) and directing one her plays right now, Dorothy is one of my bestest buds these days and everything is connecting in the strangest ways this year. You blog is lovely and I'm glad I followed the breadcrumbs to it.

Congrats on the little bean too!