the eagle has landed 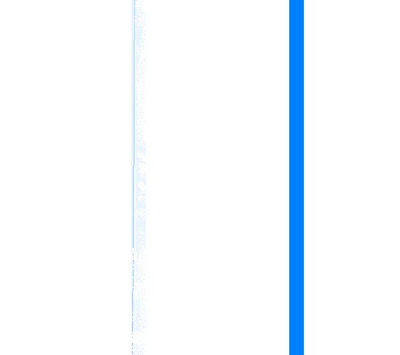 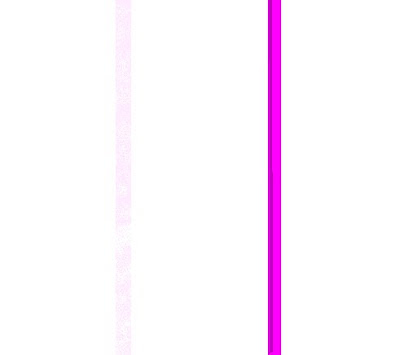 Got three positives last Friday from two other brands, but First Response Early Result was like, "I don't think so." Just like it'd been saying all week. And even though I knew I was pregnant, I just couldn't go public until I'd cracked that goddamn First Response mofo. It was like the hard-to-get person you're trying to date. All these other dudes are already into you, but Distant Guy...no one else will do. What a chowderhead I am. Have I learned nothing?!

This morning, Distant Guy was finally like, mumble mumble, if you're not doing anything on Friday, we could catch a movie or something.

But I will be busy, First Response Early Result. EPT was with me from the get-go. We're gonna go to a Wiggles concert. Eat our dust!

Oh man, I'm so excited. (Not about the fake Wiggles concert.) We're out of our minds over here. And I feel like I'm constantly doing a thousand sit-ups.

That shit was fast, wasnt' it? I should have gotten a whole different birds and bees talk. Tina, a baby comes when you say it will.

When I was first pregnant with Finn, I similarly shouted it to the internets pronto. The same philosophy applies. I would have to not blog for three months to keep this on the down low. It's not a possibility for me. I'm going to be out here celebrating from the word go. And should something bad happen - which it will not, because my womb is totally obedient - I will be out here dealing with that openly as well. I can't do it another way. I stand in awe of those who can keep their counsel on this stuff.

By regular due-date calculations, the newest Rowley is aiming for....Christmas Eve. I'm going to be whispering into my womb for nine months, "It's always good to be a couple of days early."
Posted by Tina Rowley at 11:19 AM

TINA TINA TINA CONGRATULATIONS!! I just knew it! So happy for you and Dave and Finn. I am sending beaucoups de joy to all of you.

Hooray! Congratulations to you!
~Leah
my pink toes

Oh, such big congratulations to you Miss Tina! I am so happy for you!

Oh, and by the way, your "fussy" entry about your pregnancy with Finn is one of the funniest most wonderful pieces of writing about pregnancy ever... I totally related to it.

(Oh, and I am the big dorky fangirl that you met at Monkey Disaster's gathering)

Oh, apparently, I must use Oh to begin all my thoughts today...

Big congratulations and happy joy to your family. Finn will be a great big brother.

Congrats! Can't relate to the "going public early" thing, though...we were paranoidly quiet for both Logan and Maya, waiting until 13 or 14 weeks with each. But then, it's not like we were blogging regularly back in the day either...

it's soooo GOOD!!! very very happy happy. oh my gosh. i feel like finn will be the most loving, caring, adoring older brother ever. i love the image of you all snug in your new house with a brand new baby on christmas. wow. that's goodness. i love you! also, when you're done with this one i'm thinking about asking you to have one for me. as a favor. it's not that i don't want to be pregnant again because i love gaining all that weight. i just don't want to have to stop drinking for 9 months. let's discuss off-line!

Hey, yippee! That's some super exciting news right there. My husband and I could never keep it a secret either, though we attempted to when I was pregnant with our first. Once again: yippee!!

WAHOOOOO to YOUUUUUU (and Dave and Finn)!!!

Paul and I said we were going to keep our news to ourselves when I was pg with Betty. Yeah...I think that lasted like a whole day and a half.

AAAIIIIEEEEEEEEEE!!! I just did a happy spazz convulsion dance move over this! I frantically wish I could run over to your house and squeeze you!! What joyous bloody news! OMGOMGOMGOMGOMFG!
My heart is full of blissful anticipation for you, Dave, and Finn!

we are beaming the good stuff to you. not that you don't already have a lot. but, hey: extra good stuff.

omg, we'll be in seattle in june and you'll be all BUNNED in the OVEN.

Congratulations, and to celebrate I'm adding you to my blog roll. Sorry, don't have much else to offer. :)

Rowley's are so cool right now! Congrats and all our love to You, Dave and Finn, from Mick&the Rowley5.

ummm, i hate to change the subject but does this mean you aren't going to be blogging every day anymore? because i've really come to rely on my daily dose of GM. i'm having GM withdrawls over here. i'm sure you're asleep on the couch with a bucket over your head right now and everything, growing a human in your uterus and everything but we, your readers, have needs too.

I want the f'ing play by play of that convo to be sure....

Oh, man. Thanks, all of you! All of your comments totally make my day. Thanks for the love and excitement and good wishes and the nice words and the blogrolling and all of it. Collection of peaches herein!

I smooch you all!