we are still alive

Here is proof that we still have a son: 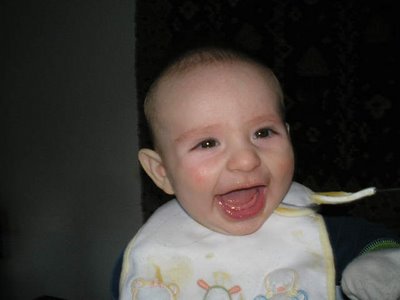 This photo is also proof that Finn enjoys eating pears out of a spoon. He's done it twice. Once with a crowd of onlookers, once in a private seating.

Finn also enjoys looking like he's about to enter high school when he stands up. He also enjoys eating couch cushions and despairing about his new teeth. They're starting to poke out of his lower gums, two of them, rudely. Finn will be six months old in a week. Sunrise, sunSET, mofos. Sunrise, sunset.

I'm sorry about the long absence from the blog! I have been supremely uninspired.

Some things that have happened:

*I watched Jules et Jim again, confirmed that it is indeed one of my favorite movies. It took me like four hours to watch it because I kept pausing it every two minutes to enjoy the trains of thought it sparked. Plus it was a beautiful grey dark autumn late afternoon, and the lamp was lit low and Finn was sleeping on my lap and the ambience was just right. Linger linger linger linger. 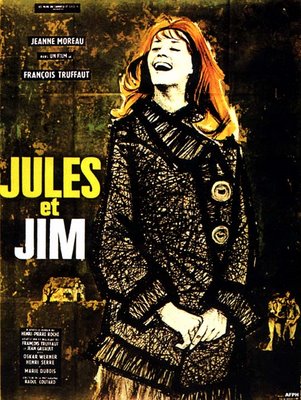 *I joined Weight Watchers two and a half weeks ago to lose baby weight and also I-quit-smoking-seven-years-ago weight. Now I am unphotographable, as I have disappeared. I can sneak up on everybody and eavesdrop on their conversations, with my five-pounds-thinner undetectability.

There is simply no cuter child. Anywhere. In this world. Forgive me if I'm offending anyone, but I'm entitled to my opinion. Love, Aunt Bog Face.